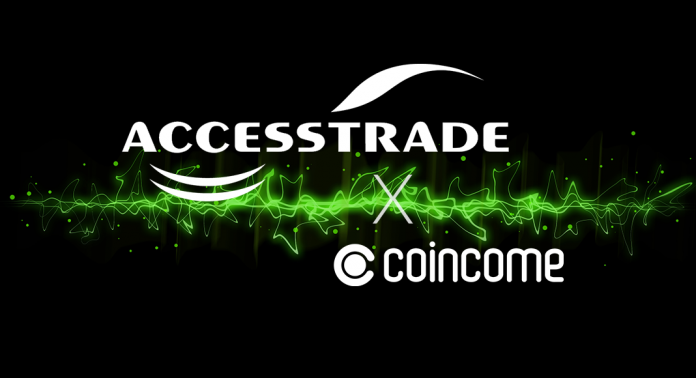 Makers Farm has completed the Rights Offering to Interspace, which operates Accesstrade — one of the largest affiliate service network in Japan.

Makers Farm is an innovative company that provides cashback service “COINCOME” for global shoppers with its own cryptocurrency CIM.
The Open Beta Version of COINCOME have already released in both Singapore and Japan on May 2019.
The site features over 600 partner shops and services including major global shops, manufacturers, or booking sites: Apple, adidas, Expedia, NIKE, Uber; Southeast Asian popular shopping site LAZADA (Alibaba group) and Qoo10; and Japanese SONY, Isetan Mitsukoshi, Domino’s Pizza, etc.
In addition, the liquidity of CIM is expected to be higher following an agreement with SIRIN LABS to allow safe storage and usage of “CIM” in the world’s first blockchain smartphone — FINNEY™, and an agreement with cryptocurrency exchange Liquid.com for token listing.

With the capital injection from Interspace (for an undisclosed amount), COINCOME will have the opportunity to form collaborative partnerships for the Japan and Singapore business with Accesstrade’s advertisers that are currently running around 6,000 advertising campaigns, to expand the network by increasing the number of shops, brands and services from which COINCOME users can earn cashback CIM from.
On top of that, the promotion of user acquisition from various Southeast Asian countries, including Indonesia, Thailand, Vietnam, and Malaysia, will be accelerated by leveraging on Accesstrade’s insights and knowhow of the region. 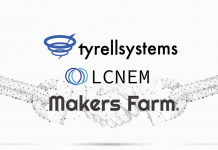 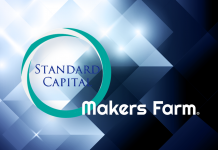 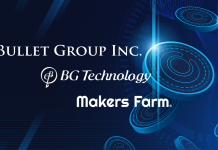 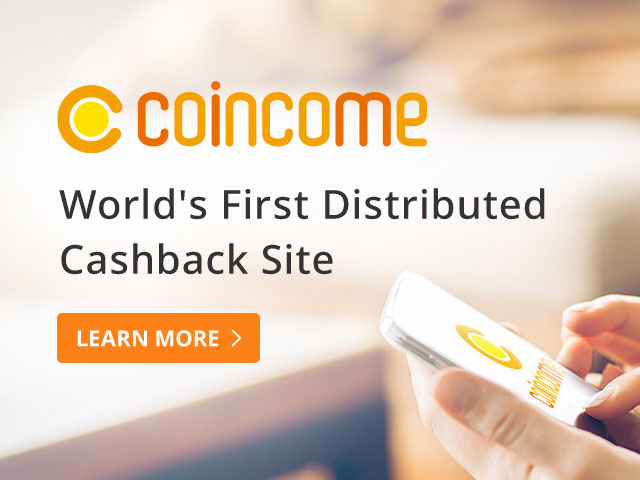 This is the official COINCOME Blog. Find updates about latest COINCOME news all around the world from headquarters in Singapore.
Contact us: support@cimcome.io